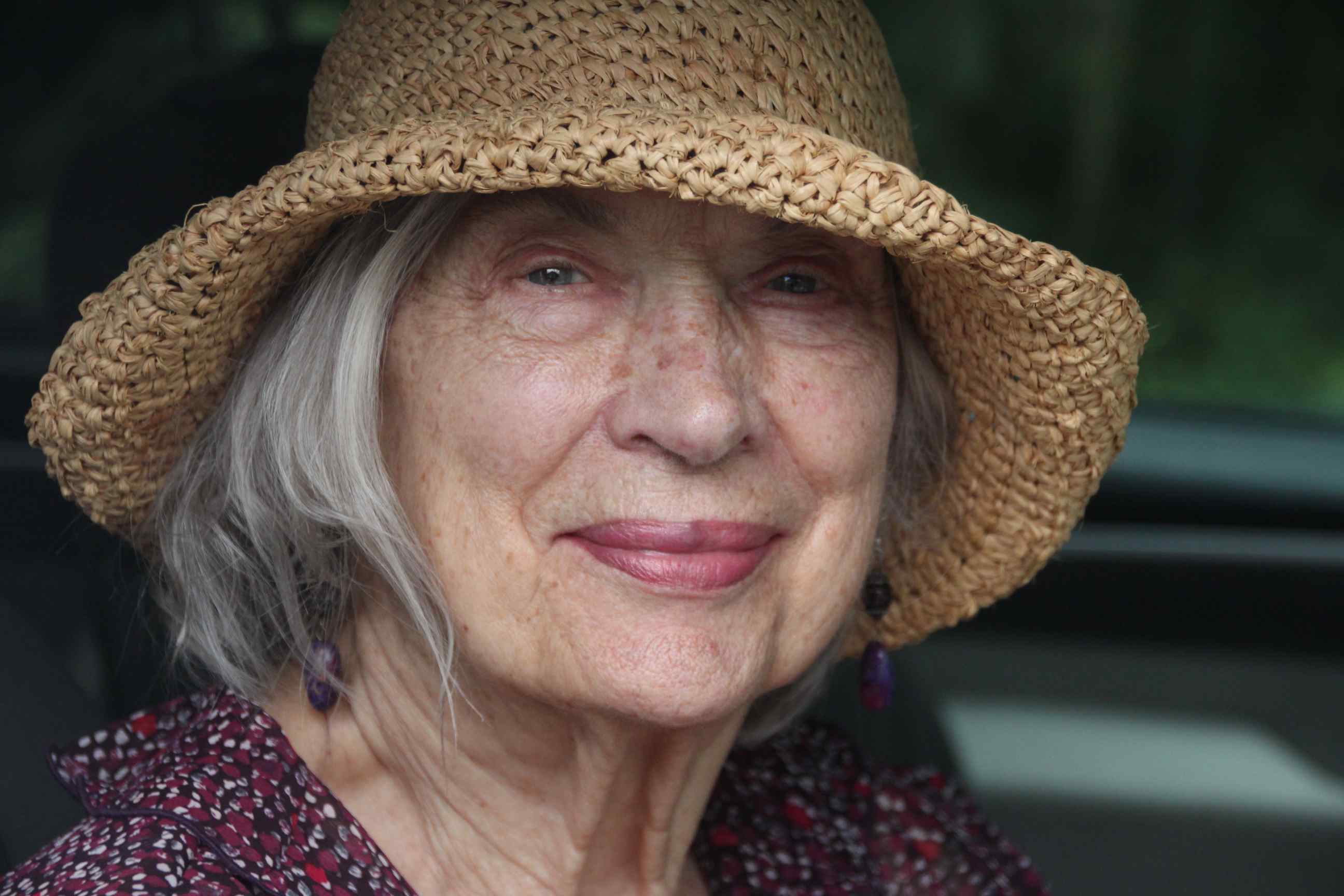 She is survived by her two daughters, Lina (Martin) and Indrė; two sons, Andrew (Molly) and John (Renae); eight grandchildren – William, Nora, Ona, and Peter Stocovaz, and Walker, Oliver, Finn, and Maeve Page; as well as her sister, Laima Rastenis.

A funeral Mass will be held at Saint Andrew Church on Saturday, July 9 with Fr. Dennis Gill of the Archdiocese celebrating. Viewing will be between 10 and 11 AM, and the Holy Mass will be at 11 AM. Aldona will be laid to rest in a graveside service at West Laurel Hill Cemetery.